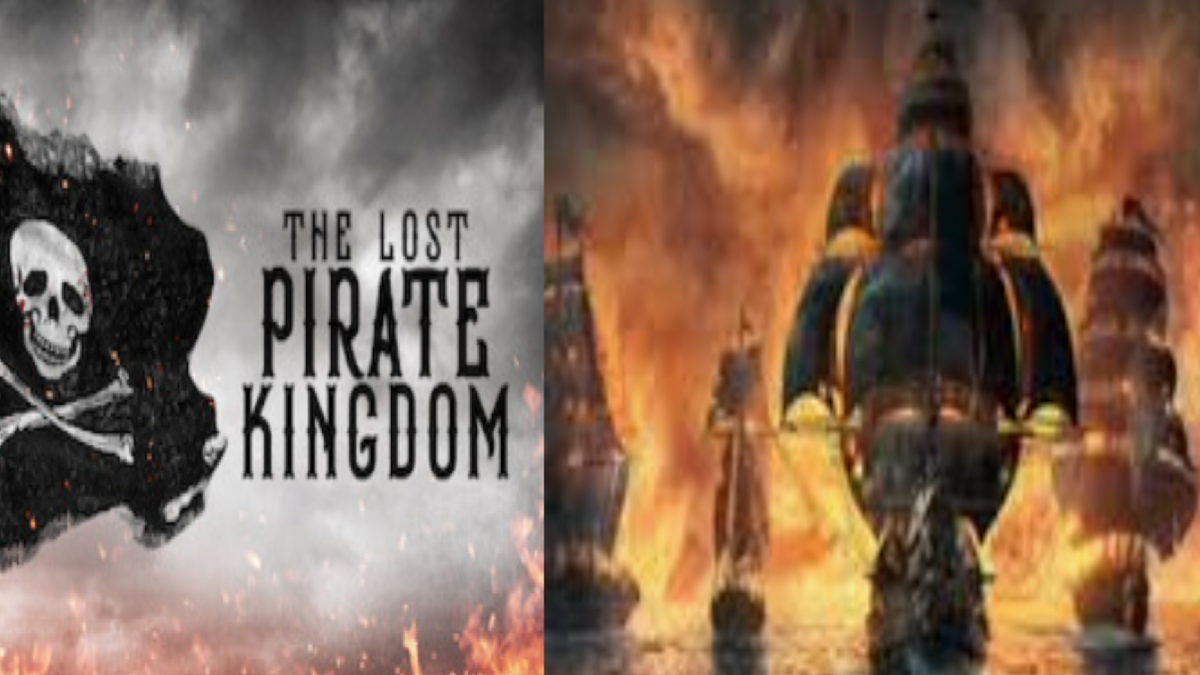 If you’re making a piece of pirate entertainment, whether it’s a TV show, video game, or bottle of rum, chances are pirate ships will be involved in the design. However, a Ubisoft employee claims Netflix straight-up stole a picture from skull bones.

Julian Kok, the art director at Ubisoft Singapore, took to Twitter to accuse Netflix of stealing the game’s cover art to use as promotional art for the show The Lost Pirate Empire.

When it’s shown side-by-side like this, it’s pretty obvious that if it’s not the same image, it’s at least incredibly similar, but still, people weren’t happy about it.

“What’s up with Netflix stealing art from artists like it’s nothing???? The worst thing is almost everyone is noticing…” one person said. “Netflix has done this many times…yikes,” said another.

Since people on the internet are the natural sleuths they are, someone found out that the artwork is actually available on the image licensing site Shutterstock.

Unfortunately, this also came as a surprise to Kok.

To be fair, that didn’t just happen. A thread on r/SkullAndBonesGame pointed out the similarities a year ago and also found the corresponding stock image. Some also took the time to demolish the show, like this user:

skull bones is an open-world pirate game first announced in 2013. It’s been in development hell for the past decade and has now been pushed back to March 2023. We’ll keep you posted if/when Netflix responds.