The following contains spoilers from Sunday power of the doctor result of Doctor Who.

Doctor Who Fans knew former Doc David Tennant would eventually return, but little did we know he’d be back any time soon.

Titled the third and final Sunday special of the year The power of the doctor showed Jodie Whittaker’s anticipated departure from the series, but when her thirteenth Doctor regenerated at the end of the episode, it was none other than Tennant who emerged (again) as the Fourteenth Doctor.

In a new teaser for the series’ next three specials (which will help celebrate the show’s 60th anniversary when it returns in November 2023), we get our first footage of Ncuti Gatwa’s upcoming Doctor, with Tennant via voice -Over says, “I don’t know who I am anymore.” The short clip also includes a brief sighting of Neil Patrick Harris, who will star as “the greatest enemy the Doctor ever faced.”

“If you thought David Tennant’s appearance would come as a shock, we have many more surprises on the way!” said showrunner Russell T. Davies in a statement. “The path to Ncutis 15th Doctor is full of mystery, horror, robots, puppets, danger and fun! And how does it relate to the return of the wonderful Donna Noble? How, what, why? We’ll give you a year to speculate, and then all hell will break loose!”

As mentioned by Davies above (and announced back in May), Catherine Tate, who portrayed Donna Noble during Tennant’s original series, will also be back.

Tennant portrayed The Tenth Doctor for three seasons and nine specials between 2005 and 2010. When we last saw his rerun of The Doc, his and Donna (Tate) parted ways after he erased her memory to save her life. He left her family with a warning: If she ever remembers their travels together, she will die.

Tennant previously reprized the role in 2013 as part of the show’s 50th anniversary, teaming with then-Doctor Matt Smith.

Watch the new clip by pressing PLAY above (and check out a new photo of Tennant below), then let us know in the comments if you have high hopes for the former Doctor’s return. 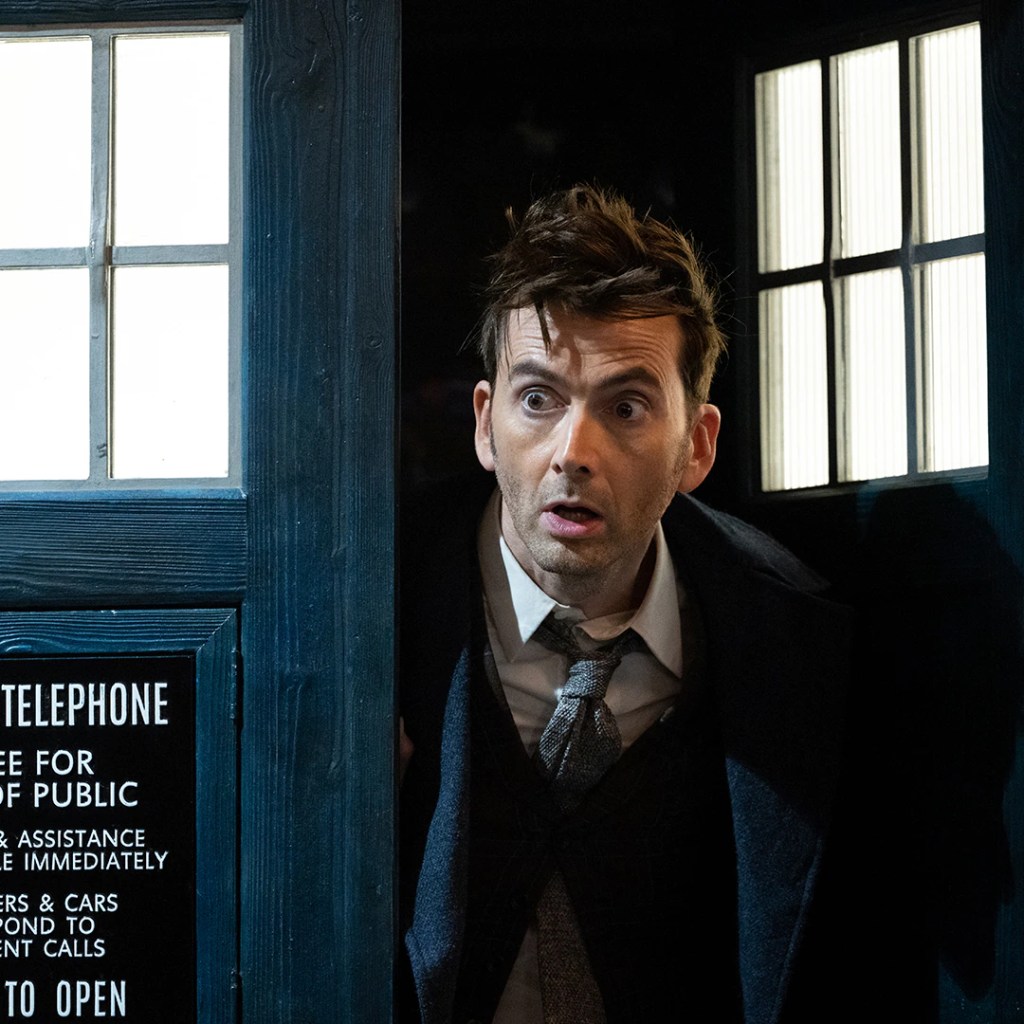 China's Xi Jinping extends his power for another term