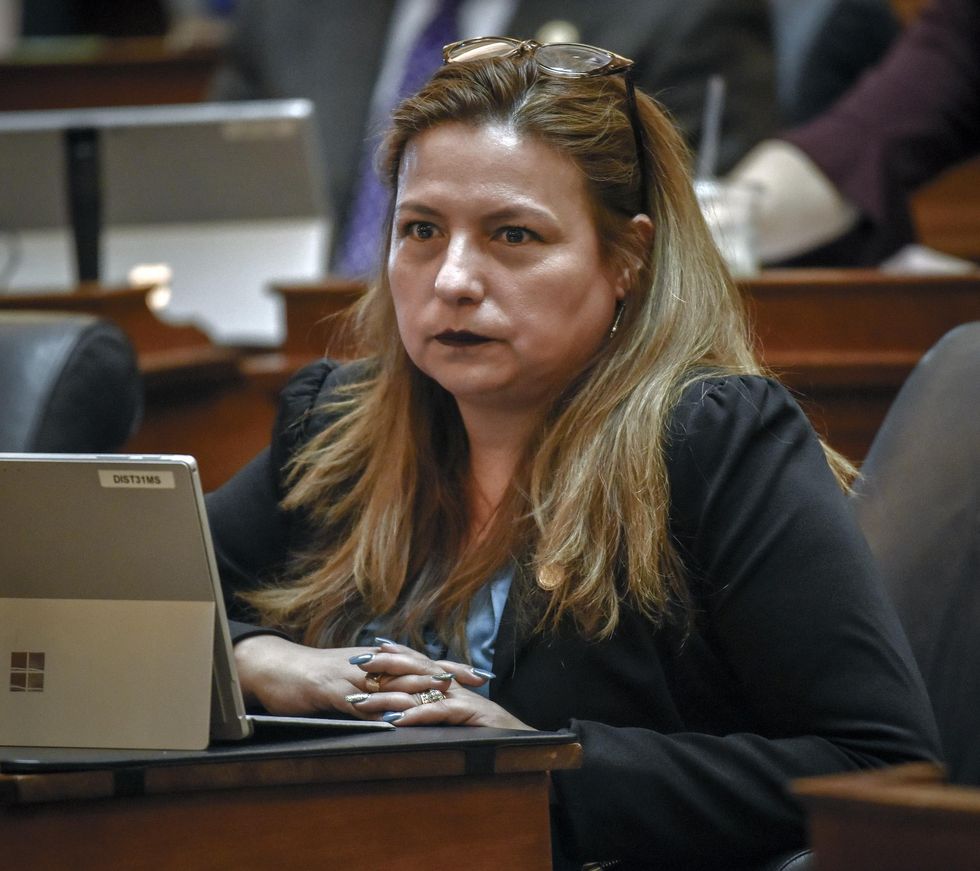 A legislature in the Democratic state of Virginia wants to pass legislation that would prosecute parents for refusing to confirm their child’s sexual orientation and gender identity.

Delegate Elizabeth Guzman said she will introduce the proposal at the next session of the Virginia Legislature. The social worker said the new law is meant to be a rebuke to Republican Virginia governor Glenn Youngkin, who enacted new rules for transgender students in schools.

“The day Gov. Youngkin was about to implement that policy, I immediately texted the political head of that committee and said that’s how we’re going to fight back,” Guzman told WJLA-TV.

Guzman’s bill would refuse to accept gender and sexual identity in the definition of child abuse.

“And that’s how everyone gets involved,” she added. “There is also an investigation that will not only be conducted by a social worker, but also a police investigation before we make the decision that a CPS charge will be filed.”

She said the punishment could have profound consequences for the parental offenders.

When asked that the proposed law could violate parents’ freedom of religion, Guzman claimed the Bible says everyone should be accepted.

“The Bible says to accept everyone for who they are. So that’s what I’m telling them when they asked me that question, and that’s what I’m going to keep telling people,” she replied.

https://www.theblaze.com/news/virginia-parents-crime-trans-sexuality Virginia Dem lawmakers want parents to be prosecuted for refusing to confirm a child’s sexual orientation and gender identity