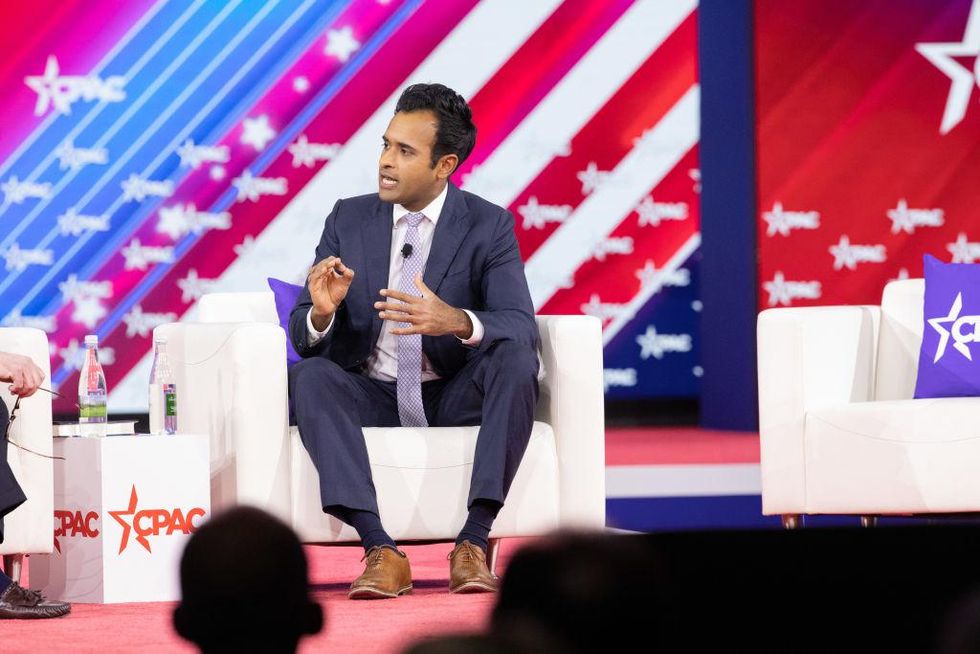 Vivek Ramaswamy, author of Book Woke, Inc.: Inside Corporate America’s Social Justice Scam is involved in the creation of a wealth management firm that will push corporations to adhere to excellent business results without grappling with cultural and political issues.

Ramaswamy is co-founder and CEO of Strive for wealth managementa company that has raised more than $20 million and is expected to offer its first product later this year in the third quarter, it appears to be a business press release.

At #Strive, we aim to restore the voice of the everyday citizen of leading companies to focus on excellence over politics. Read more about our story here. There’s more to come!

“For the past two years, I have traveled the country listening to the concerns of Americans who want to be heard in the places where they shop, work and invest,” Ramaswamy said, according to the press release. “We want iconic American brands like Disney, Coca-Cola and Exxon and US tech giants like Twitter, Facebook, Amazon and Google to deliver quality products that improve our lives, not controversial political ideologies that divide us. The fortunes of the Big 3 leaders have fueled this polarizing new trend in American business, and as such we will compete directly with them to realign American business to the common pursuit of excellence through politics.”

Many Americans have been unhappy with companies taking political and cultural positions that directly conflict with their own views, but Strive will urge companies to stay in business.

Ramaswamy noted in a tweet that employees from the major wealth management firms have applied to join Strive.

“I’m really enjoying the flood of applicants … including BlackRock, State Street and Vanguard, who say they’re ‘tired’ of the nonsense tweeted on Tuesday.

I’m really enjoying the flood of applicants including from BlackRock, State Street and Vanguard saying they’re sick of the nonsense.\n\nAlso impressive backgrounds, I’ll give some credit to our competitors.