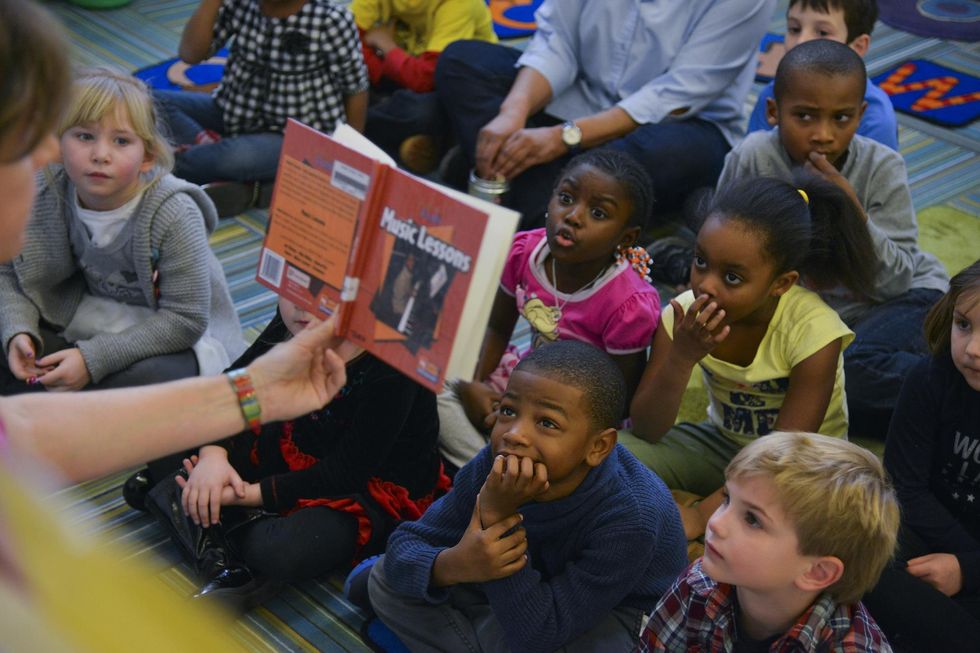 The online and telephone survey by Rasmussen Reports and the Capitol Resource Institute noticed, that 89% of likely voters said schools should provide parents with full information about what their children are learning in the classroom.

When asked specifically whether they dislike sexually explicit books in public school libraries, 85% in elementary schools disagreed, 79% in middle school, and 69% in high schools.

Parents across the country have been demanding that public school libraries stop making books with sexually explicit content available to children. Some states, like Florida, have enacted “parental rights” laws to ensure their rights as parents are defended.

LGBTQ advocates argue that some of these books are necessary to teach children to accept their sexual preferences and possible confusion about their gender.

“Profanity and pornography are not ‘age appropriate’ in public school libraries,” said Karen England, president of the Capital Resource Institute.

Despite the overwhelming opposition to such books from likely voters, Democrats seem to have picked up the unpopular side of the issue. First Lady Jill Biden said in September she was against all bans.

“All the books should be in the library. All books. This is America. We don’t ban books,” Biden said.

This book was pulled from the shelves after this incident.

Here’s more on the controversial topic:

Ukraine gets more HIMARS from US in new aid package