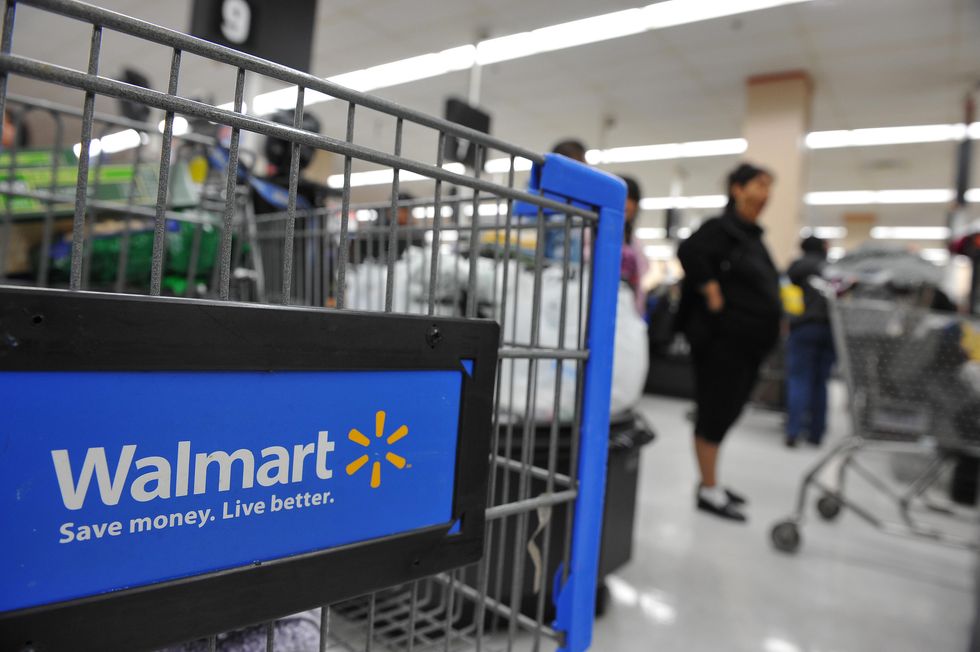 Walmart has recalled its Juneteenth ice cream after critics spoke out against the campaign.

The Walmart-branded packaging read, “Share and celebrate African-American culture, emancipation, and enduring hope.” The ice cream flavor was a combination of red velvet cake and cheesecake.

A social media user wrote“How disrespectful and greedy. Always find a way to fill and fill your pockets.”

“Can you imagine a company creating an ice cream flavor that commemorates the end of the Holocaust? Businesses should really think about how they recognize #Juneenth,” another user pointed out. “That’s why it’s important to hire diverse perspectives.”

Other added“Walmart can go to hell with this Juneteenth ice cream. Because who is this for anyway? You guys are really playing us in the face.”

“What makes this so bad and makes me angry is that it’s not #Walmart is deadbeat it’s just like you said they are once again trying to cash in on black people like we don’t give them enough of our money already,” snapped one commenter. “Your blatant disrespect is infuriating!”

Another user specified“So now we have June 16th as an official holiday, some sort of high quality ice cream and party decorations. Chile is trying to give us everything except reparations.”

A Walmart spokesman told The Hill that the company decided to cancel the campaign following backlash on social media.

“The June 16 holiday is a celebration of freedom and independence,” the spokesman said. “However, we have received feedback that some items have caused concern for some of our customers and we sincerely apologize for this. We are reviewing our range and will remove items where appropriate.”

https://www.theblaze.com/news/walmart-juneteenth-ice-cream Walmart rips Juneteenth ice cream after outcry: ‘They’re trying to give us everything but reparations’