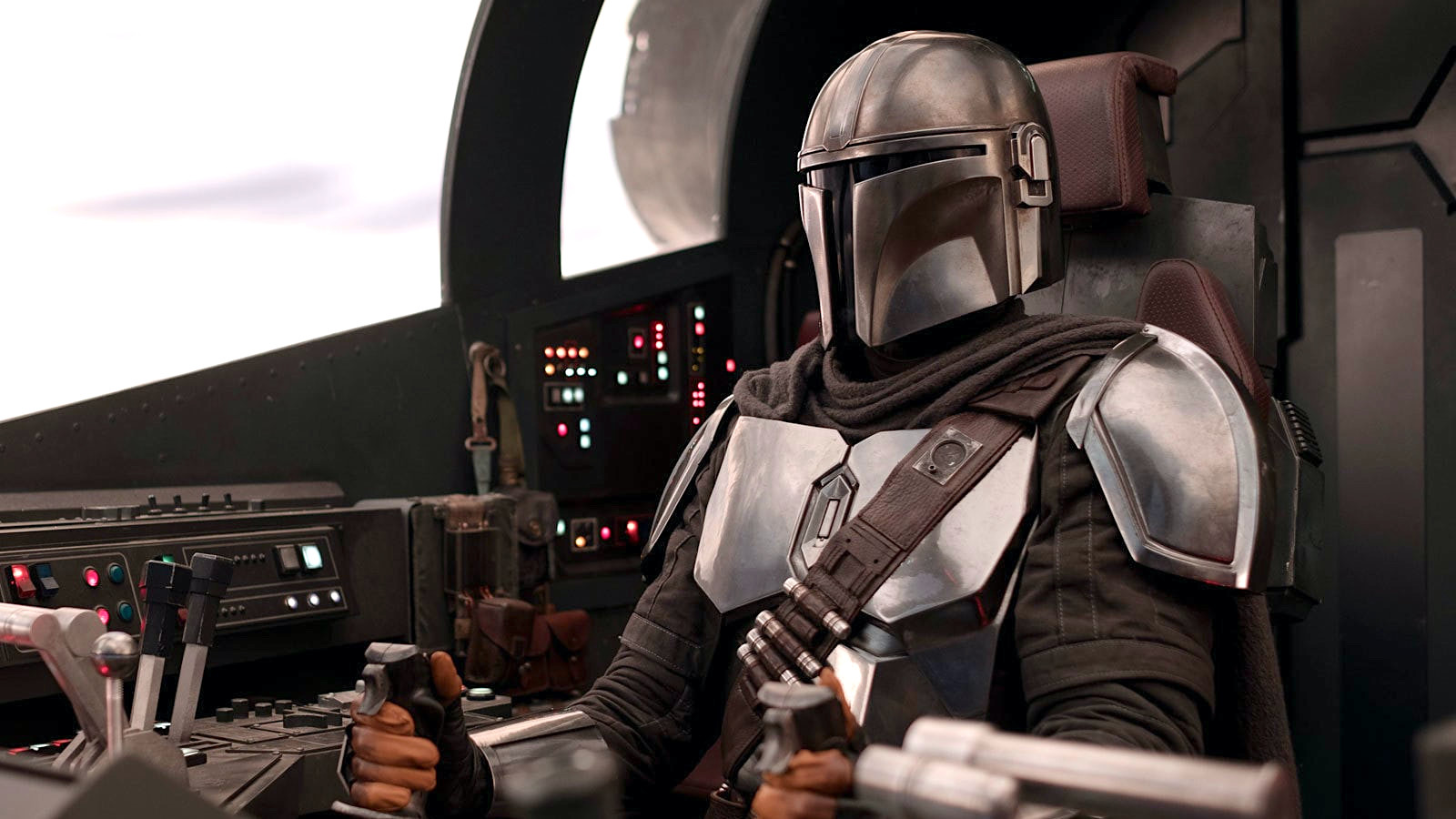 The Mandalorian‘Season 3 is now in post-production ahead of its February 2023 premiere, and the hype machine is already rumbling into action. We know that Din Djarin will head to Mandalore this season to atone for removing his helmet, that he will be propelled to the top of Mandalorian culture with the Darksaber, that Grogu will continue to develop his knowledge of the Force, and that Moff Gideon will be back One story arc that Giancarlo Esposito teases is “off the chain”.

Katee Sackhoff’s Bo-Katan plays a major role in this story. First introduced in The clone warsshe made her live-action debut in The Mandalorian‘s second season and appears to be facing off against Din to reclaim the Darksaber. Bo-Katan is determined to restore the power of Mandalore before any other targets, and while we’ve seen her as a heroine, some war of stars Fans think she’s anything but:

The answers agree that she will be a key player in the upcoming season and not necessarily the same as Din Djarin:

But is she really acting out of self-interest, or is she just trying to achieve a greater good?

Another points out that after a season of gently mocking Din Djarin for being a Mandalorian purist, there’s one rule she won’t break:

A villain with a reasonable motivation is better than a mustache-twirling evil for evil’s sake villain:

The Season 3 trailer suggests that Bo-Katan will indeed be the focus of the new arc. So expect one of the most exciting moments of the season to be when she and Din Djarin finally get to the slugfest. Both are fierce warriors, so this could be one war of stars Duel for eternity.

Climate protesters tape their hands to the floor of a car show, angry that Volkswagen won't bring them bowls to defecate and urinate