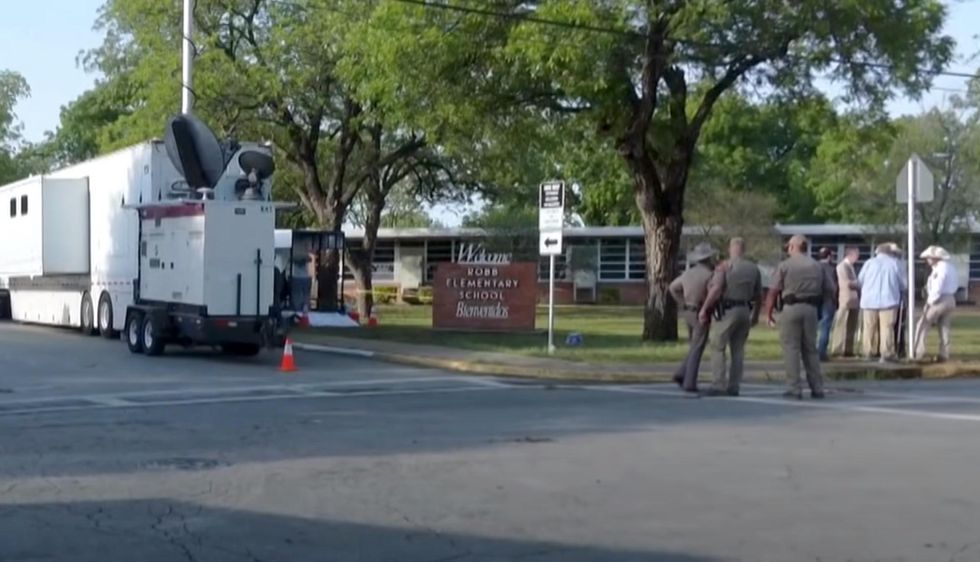 A former colleague of the obnoxious Texan school gunner said he was open about his plans to save his money to buy guns and that he quit when he had raised enough money.

The revelations come as investigators try to piece together motivation behind Salvador Ramos, who was killed after shooting dead 19 elementary school children and two teachers.

18-year-old Grace Cruz narrated the US sun that Ramos quit his job at Wendy’s just weeks before the shooting after raising the money he wanted.

“He had mental issues, emotional issues, personal issues, all kinds of issues,” Cruz said of her former colleague.

She said he works in the drive-thru business but often makes mistakes in his job and gets customers to complain. And he spoke very openly about his plans.

“He told us he was saving money for guns and ammunition. We asked him, ‘Why would you spend your money on that, on a car or on something useful?’” Cruz explained.

She also said she feels unsafe around Ramos.

“He didn’t smell, but he was definitely unkempt,” Cruz continued. “Something was wrong with him. I didn’t feel safe around him, so I always kept my distance even though we worked the same hours.”

Another former employee told that Daily Beast that Ramos would send inappropriate messages to girls.

“He was very rude to the girls at times,” she added.

Evening manager Adrian Mendes spoke to CNN about Ramos and said he had no contact with the other employees.

“He felt like the quiet guy who doesn’t say much,” Mendes said. “He was just working, getting paid and coming in to get his check.”

Police said he bought the two guns and 375 rounds of ammunition before the attack.

Those who knew Ramos previously said he had a tough life at home and was acting erratically before the mass shooting. He also sent messages to an acquaintance admitting that he had shot his grandmother and that he was going to shoot an elementary school.


What we know about the shooter in the Texas school shooting

Sober woman is supported for drinking milk at sister's wedding