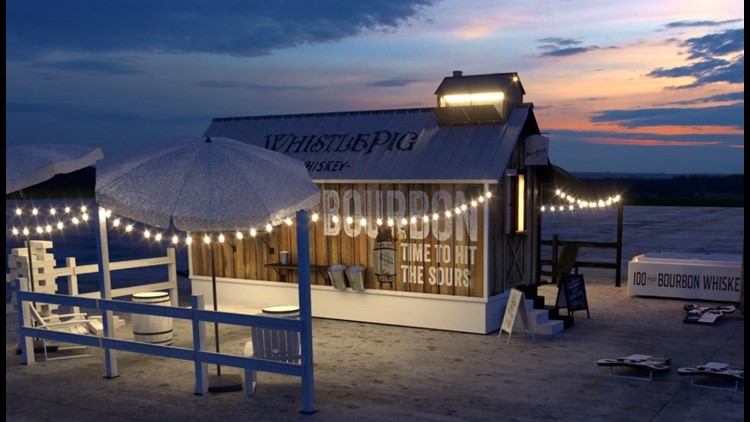 AUSTIN, Texas – What Do Tailgating and Maple Sugar Shacks Have in Common?

WhistlePig Whiskey and their new mobile Maple Sugar Shack are making a stop in Austin for formula 1 (F1) Weekend. This pit stop is to celebrate the launch of the WhistlePig PiggyBack 100 Proof Bourbon.

The Sugar Shack has set itself up in Austin American statesman for the Circuit Series After Party hosted by Sports Illustrated this weekend from Friday, October 21 through Saturday, October 22 from 9:00 p.m. to 2:00 a.m

Those who attended the Sugar Shack had a chance to win the fully stocked WhistlePig Sugar Shack and other supplies fans may need to throw the tailgate party of their dreams for the Super Bowl in 2023. plus a year’s supply of Runamok and WhistlePig Vermont Maple Syrup.

For those not in town for F1, there is still an opportunity to win online. Hopeful winners can submit a short video explaining how you and your tailgate crew “give 100%” at your next tailgate party and submit it to WhistlePig Whiskey on their website.

“We want to see if you’re ready to party as much as we are by submitting a 30 second video showing us giving 100% at your Tailgate events. Don’t be afraid to get a little wild (although we don’t legally condone table jumping). We can’t wait to see what you’ve got!” the website reads.

Contest entries can be submitted here. Submissions close at midnight on December 10th.

ESPN and F1 announce new US broadcast deal through 2025