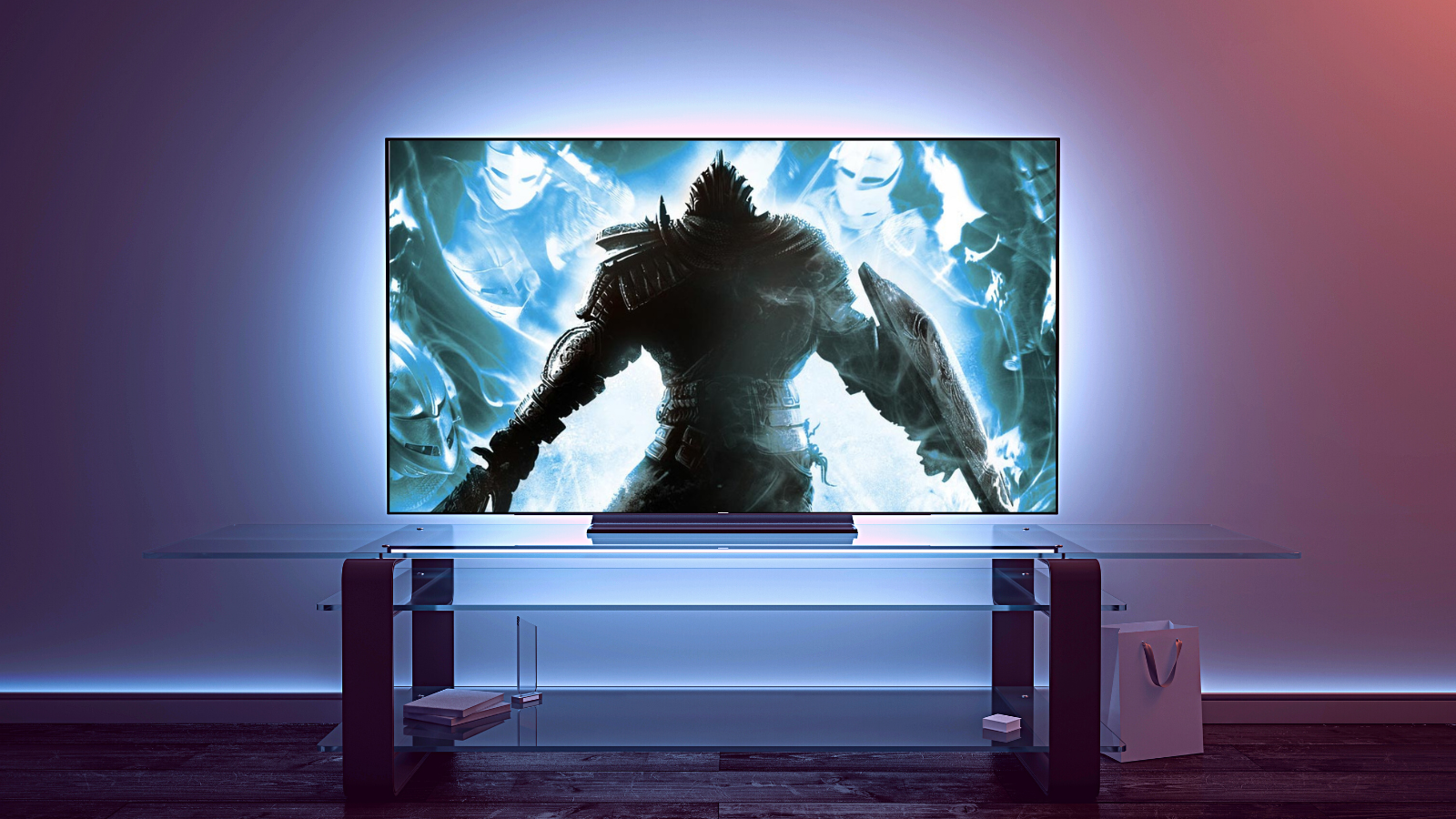 Sony owns a minority stake in FromSoftware, which is why every now and then one of its games ends up being exclusive to PlayStation. Speaking to Reuters recently, Playstation Studios CEO Herman Hulst indicated that it wasn’t unthinkable for Sony to consider collaborating outside of the video game medium with developers in which it has invested. When I heard that, my mind started racing about how a From IP could be adapted into a movie or TV show.

Sekiro: Shadows die twice would be an obvious choice for a direct-to-film adaptation that features the most candid depiction of the developer’s back catalog, and bloodborne could make one hell of a horror movie if finished right. But it is the prospect of a Dark Souls TV series that excite me the most.

While video games are more or less unrecognizable compared to 20 years ago, Hollywood’s ability to successfully adapt them to screens large and small has evolved at a significantly slower pace. With the advent of social media, that began to change and fans began to be heard. We made it clear that we would no longer tolerate Hollywood executives and directors quickly and cheaply grabbing cash containing recognizable intellectual property.

Do you hear that, Uwe Boll? Take Alone in the Dark Far Cry and almost every other game adaptation you’ve ever touched, and stick them where the sun don’t shine.

I still wouldn’t classify what we have now as the “golden age” of video game adaptations. We’re slowly but fortunately seeing real standout gems with the likes The Witcher on Netflix and sonic the hedgehog, but stinkers are still being dropped – Lance Reddick deserves better in this abyss resident Evil Series.

We have a lot to look forward to, but still a lot to worry about. During HBO The last of us looks promising, no decision yet Super Mario Bros. Movie.

Let me get this straight ⏤ a Dark Souls Series would be an absolute flop if it focused on the adventures of the chosen undead fooling around in Lordran. That’s what the games are for, and they’ve done a great job. Instead, it should focus on the treasure chest of world lore Dark Souls has on offer and expands it.

Imagine an HBO limited series called Dark Souls: The Age of Fire. It’s a working title and it’s a bit derivative, but bear with me.

This hypothetical series would feature an ensemble cast, with a focus on Gwyn’s court in Anor Londo. Gwyn would be portrayed by an actor who manages to be a patriarchal bully who we can cheer for and feel for ⏤ and who can rock a beard. Maybe Andrew Lincoln could fill the bill in a few years, as Michael Gambon or Ian McKellan would be a bit on the nose, but visually they’re pretty close to what we’re looking for.

Whoever our Gwyn ends up being, as the series progresses we get to know him, his descendants and his four knights ⏤ Ornstein, Artorias (our Dark Souls TV Universe Mandalorian but less monotonous than Pedro Pascal), Ciaran and Gough ⏤ and delve deeper into the relationships between them.

Beyond the courtyard of Anor Londo we can delve into the political stories unfolding between Kronstadt and other provinces in and around Lordran ⏤ Oolacile, New Londo, Astora, Catarina, Carim ⏤ the list goes on. Of course, with the Lord Souls owned by Gwyn, Nito, and the Witch of Izalith, there would be an interpersonal dynamic at play.

The show could begin at the height of Lordran’s prosperity following the Empire’s triumph over dragons (although that could be a standalone miniseries) and explore the existential crisis to keep the First Flame lit. We all know how this ends.

Imagine something along the lines of the icon game of Thrones Intro movie panning over a map of Lordran. We get a bird’s-eye view of Anor Londo, Izalith, and so on. Of course instead of the triumphant fanfare of game of Thrones As for theme, we have a dark and Hollywood-ready adaptation of Gwyn’s theme, plinked on the piano with some pounding drums and such. Timestamp reference track below:

There are so many untapped sources of knowledge within the Dark Souls Myth that could be expanded. Beyond Gwyn’s inevitable demise, there’s ample opportunity for spinoff potential. For example, we could get a 4-6 episode miniseries about the adventures of Artorias and Sif, and we could get a cheeky faceless Chosen Undead cameo in it for fun (or tears, probably tears).

We could get a sequel that focuses on Prince Lothric grappling with his inherited duty of joining the flame, or a more light-hearted Catarina spinoff. If we get lazy, we could look at a possible post-apocalyptic I am Legend-Esque TV movie about Solaire or some alternative timeline stuff with King Vendrick and Aldia (dumping on dark souls 2 That being said, we can’t deny that there’s a lot of lore to dig through there).

A caveat to the potential success of a dark soulVerse for TV would be the fact that it’s quite highly fantastic compared to its character-driven TV drama peers, especially when it comes to some of its larger-than-life characters, namely Gough, Nito, various dragons, etc. They would both need exceptionally well thought out Repackaging, redesign or potting. It’s either that or an extremely high budget for CGI and practical effects.

Due to the fact that Dark Souls has such a well-established, loving fan base, and there is clearly a market for mature fantasy dramas, a Dark Souls TV series would be a smash hit if done right.

The overarching universe is filled with staples that have been found in all of HBO’s biggest hits and fans keep coming back to – complex characters with tragic fates, prophecies of the end of the world, apocalypses, and living, breathing fantasy settings that reflect the audience would like to step inside. Combine that with the game’s superb scoring mixed in with a sprinkle of tastefully added Hollywood strings and synths and we’ve got a real winner.

We got to know these characters and stories in item descriptions and lore tabs, now let’s bring them to life in a long-form visual medium.

Make it happen, Sony and Miyazaki.

https://wegotthiscovered.com/gaming/its-high-time-we-got-a-dark-souls-television-series-so-what-is-sony-waiting-for/ Why Sony needs to make a TV adaptation of Dark Souls