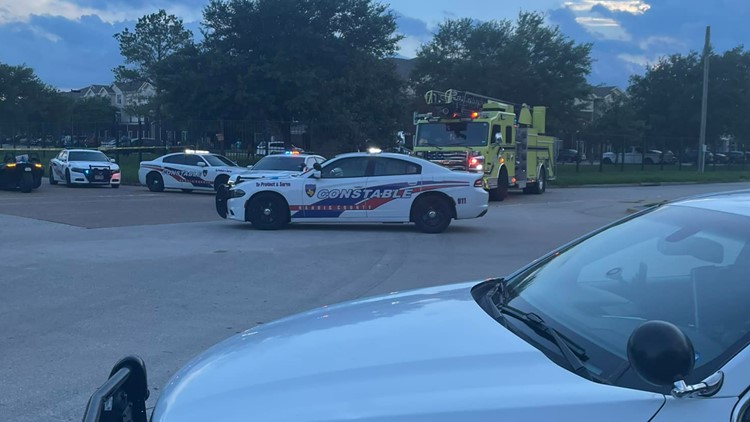 Harris County Sheriff Ed Gonzalez said the shots came from a white four-door sedan. The friend says they never had an argument with anyone in the car.

HARRIS COUNTY, Texas — A pregnant woman and her unborn baby have died after she and her boyfriend were found gunned down in a car in northern Harris County on Friday. according to Sheriff Ed Gonzalez.

Gonzalez said the woman, 20-year-old Jennifer Hernandez, was eight months pregnant at the time of the shooting. He said her 17-year-old boyfriend was also shot but survived.

The two were exiting a gas station on Airtex Drive and Ella Boulevard Friday night when a person driving a white four-door sedan with tinted windows and a paper license plate accelerated alongside them and fired multiple shots into their car, the sheriff said.

The surviving victim told law enforcement they were not involved in an altercation with the driver of the white sedan.

Update on recent filming on Airtex: The deceased woman has been identified as Jennifer Hernandez (20). Hernandez was reportedly eight months pregnant at the time of her death. The unborn child did not survive. Her boyfriend (17) also suffered gunshot wounds but survived. 1/3 https://t.co/2E7IjQ3isV