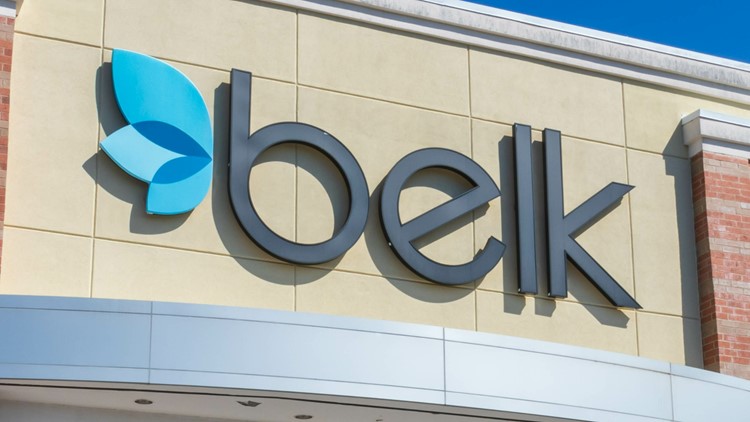 Bessie Durham, who worked for an outside company that cleans the Belk store at the Columbiana Center, was found dead Monday.

COLUMBIA, SC – A 63-year-old worker died in the public restroom of a South Carolina department store, but her body was not found for four days, authorities said.

Bessie Durham, who worked for an outside company that cleans the Belk store at the Columbiana Center, was found dead Monday, investigators said. Her cleaning trolley was in front of the toilet.

The Lexington County Coroner’s Office said there was no evidence anyone killed Durham or that she was on drugs. An autopsy is expected to determine the cause of her death on Thursday.

Durham was seen on security camera going into the bathroom at 7am Thursday and she didn’t come out. Her body was found around 8 p.m. Monday, the coroner said.

The store was open regularly over those four days, and Kelly said police were investigating whether anyone acted negligently.

“We’re still working with the store to figure out how they’re closing the store, inspecting the store and stuff like that,” Kelly said.

Belk is helping authorities find out what happened and offers its deepest condolences to Durham’s family, the company said in a statement.