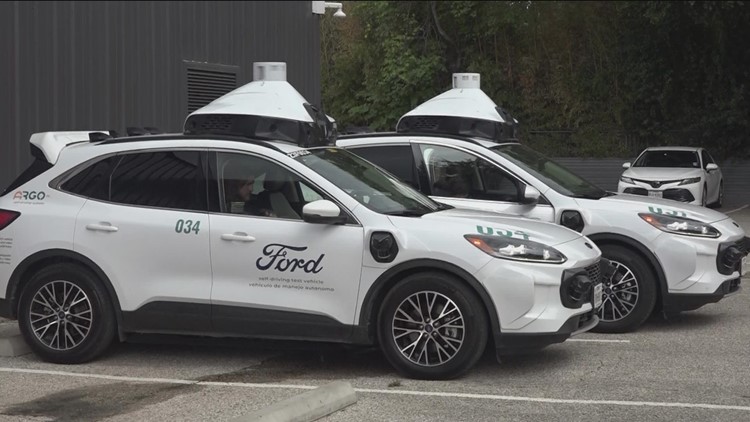 Austin is the third city, alongside Miami and Las Vegas, where Lyft drivers can welcome autonomous driving.

AUSTIN, Texas – Getting around Austin is about to be a little different when you rideshare.

lyft now offers the option of a self-driving car for the same price as a regular ride. Austin is the third city, alongside Miami and Las Vegas, where Lyft drivers can welcome autonomous driving.

Lyft isn’t the only ridesharing company putting autonomous vehicles on the road.

Cruise LLC — a self-driving ride-sharing company backed by Honda and General Motors — announced in early September that it plans to launch services in both Austin and Phoenix soon.

Last year, Ford, Lyft and Argo AI announced a partnership to bring a fleet of self-driving vehicles to Austin. The group now has about 20 self-driving cars on the streets of Austin, but for now they still have a testing specialist in the driver’s seat of each car.

According to the Austin Business Journal, Wyamo was the first company to test computer-controlled vehicles in Austin back in 2015.

A 12-year-old Texas girl dies after shooting her father in an alleged plot to murder his family, the sheriff says

Hurricane Ian Heroes - These people risked their lives to save others